Having started performing stand-up in 2004 shortly after his seventeenth birthday, Kevin Bridges has ascended the ranks and is now regarded as one of the UK's top comedians.

He has made numerous television appearances on shows such as Live at the Apollo, The Jonathan Ross Show, and fronted his own BBC One series Kevin Bridges - What's the Story and his multiple stand-up specials filmed across his sold-out UK Tours.

He has performed four critically acclaimed, box office record-breaking tours, crowned by Ticketmaster fans as UK’s Ticket of the Year in 2018.

His last two tours, ‘Brand New’ (2018) and ‘A Whole Different Story’ (2015) accumulated just under 1,000,000 tickets sold across the world including a record 35 sold-out-shows at Glasgow’s iconic Hydro, establishing him as the artist that has sold more shows than anyone else at that venue.

Kevin has also released four chart-topping DVD's and his 2014 autobiography, published by Penguin books, We Need to Talk about Kevin Bridges, was a Sunday Times bestseller.

Kevin will return to the stage in 2022 with his latest stand-up show, ‘The Overdue Catch-Up’, which will coincide with the release of his first debut novel, The Black Dog. 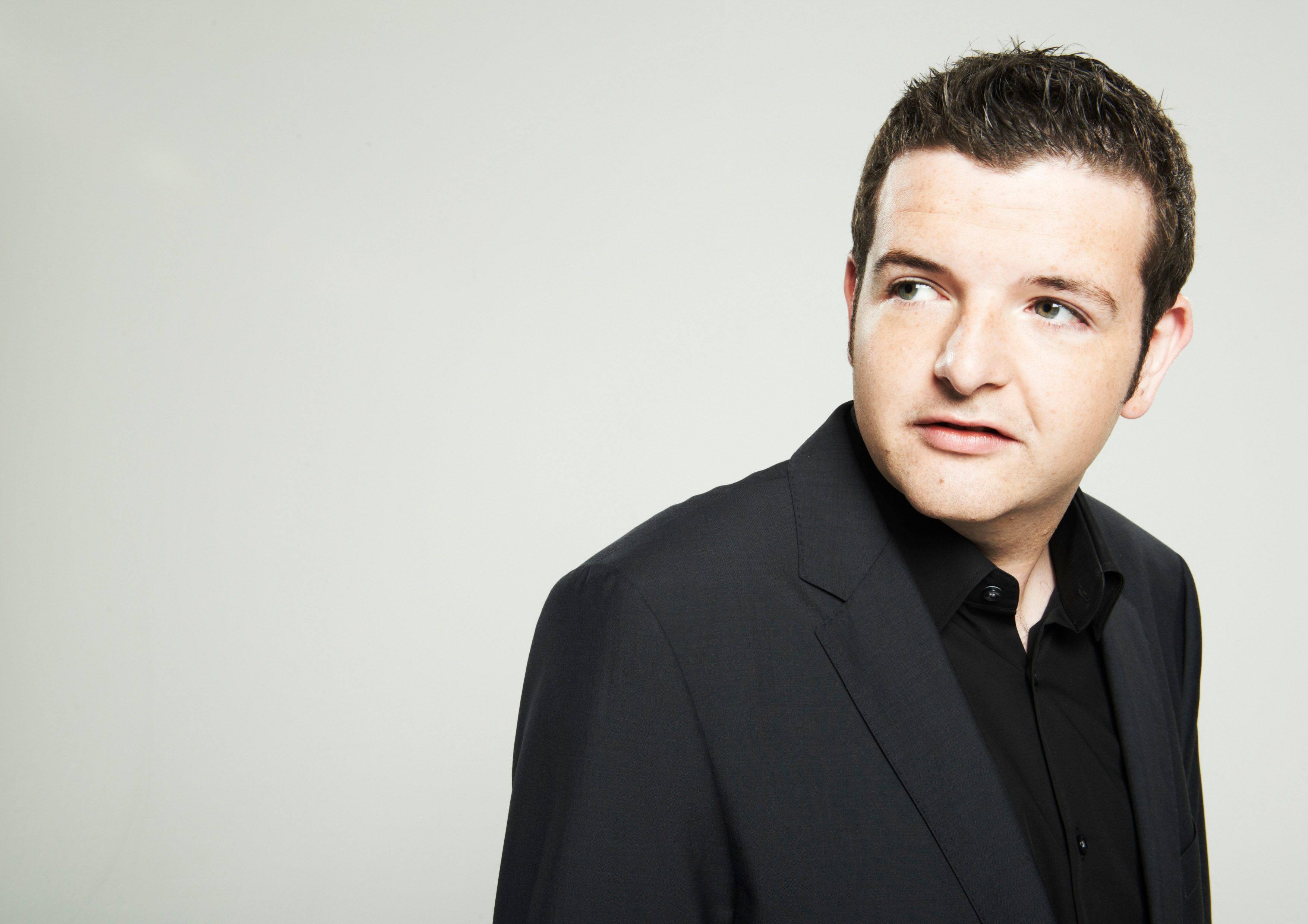