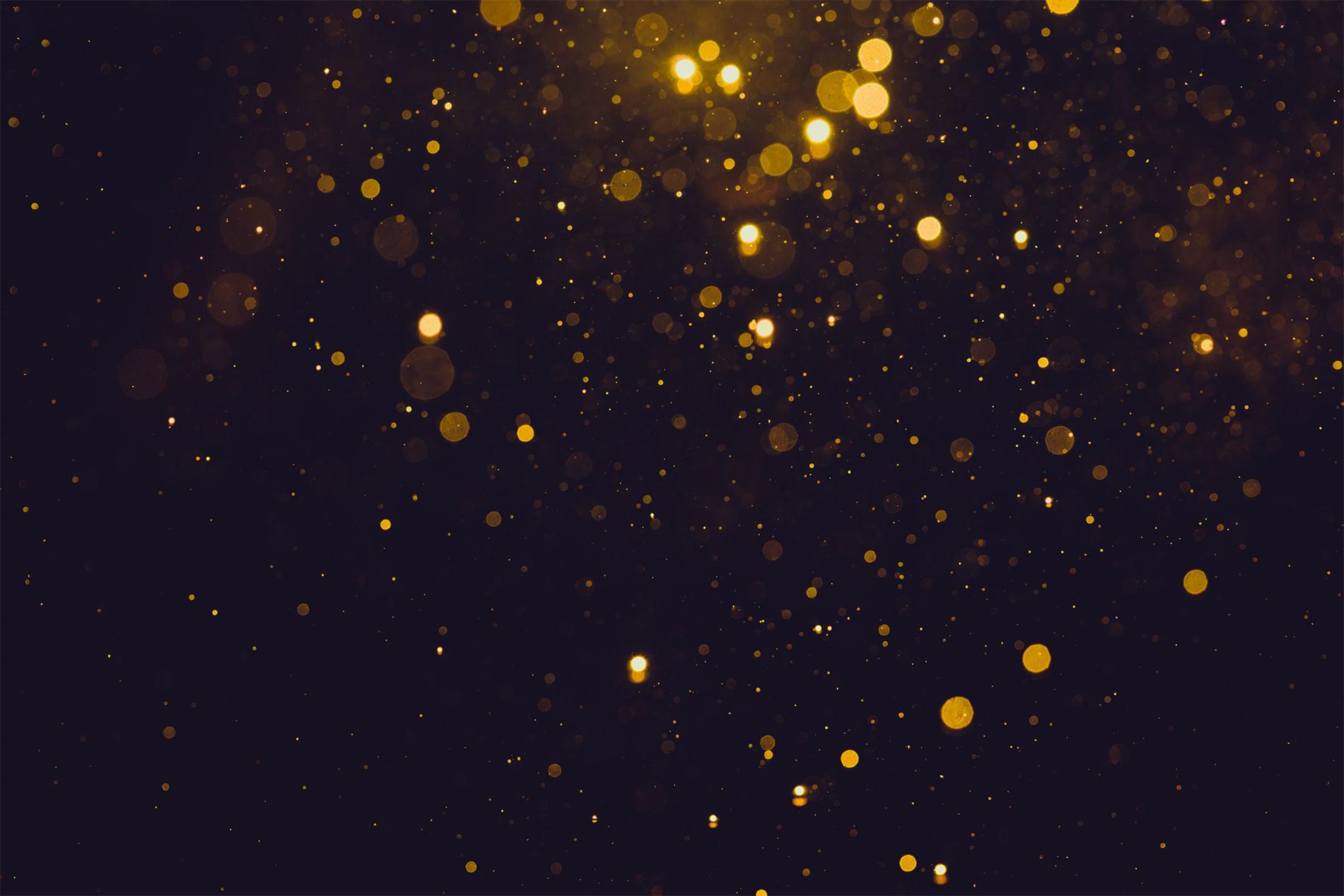 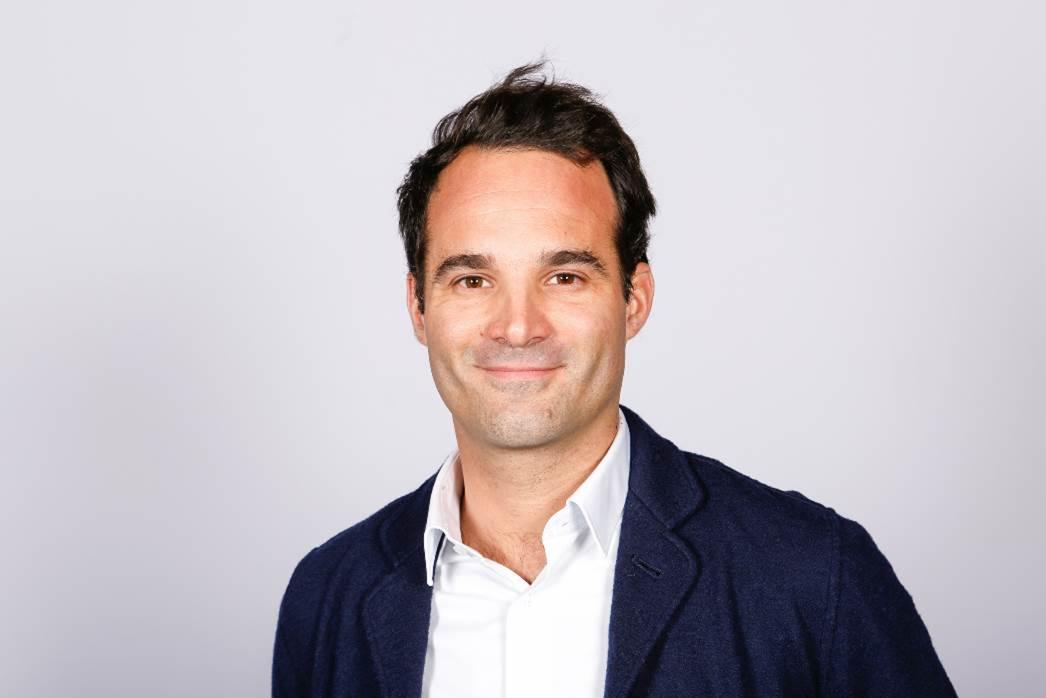 Alexandre began his career in strategic consulting before joining the Unibail-Rodamco Group in 2005. Whilst at Unibail-Rodamco, Alexandre was Head of Corporate Projects in the Conventions and Exhibitions division, overseeing M&A and other corporate activities.

He worked on the acquisition of new trade shows, as well as the merger between Unibail-Rodamco and the Paris Chamber of Commerce (Chambre de Commerce et d’ Industrie de Paris or CCIP), which led to the creation of Comexposium and Viparis. Alexandre continued working at Unibail-Rodamco and in 2009 became Operations Manager in the Shopping Centres division, managing the Cnit and Quatre Temps shopping centres at La Défense, in particular.

From 2010 to 2015, Alexandre was Managing Director at Europexpo, a company which organises trade shows, where he oversaw the launch of several events in France and China. At the same time, he founded a subscription e-commerce company which merged with competitors in 2014.

Alexandre joined Comexposium in December 2015 and managed the integration of companies acquired by the Group in France and abroad and also the corporate communication. Since 2019, he is the EMEA CEO.